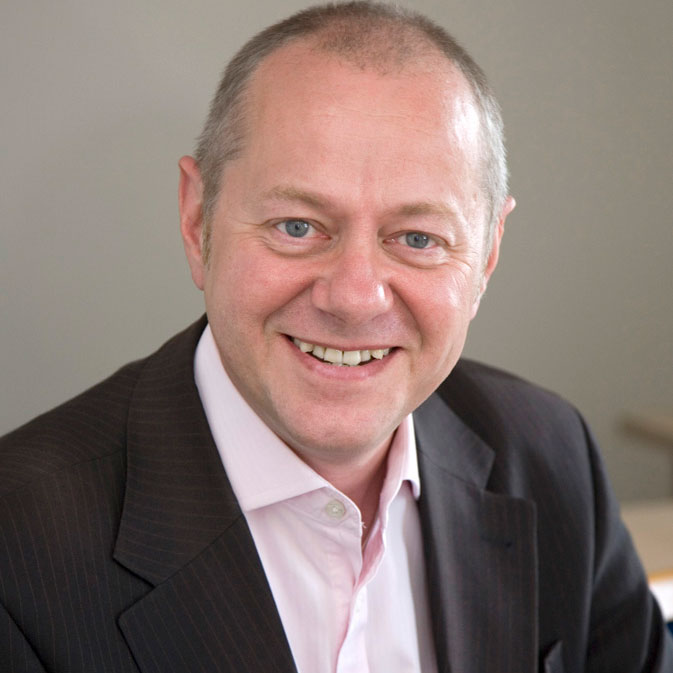 He was also involved in the development of the NHS Capital Investment Manual which was published in 1994, with particular input into the section dealing with operational commissioning.

Duane was also Head of Capital Investment for the NHS in London from 2001 to 2007 and provided advice, guidance and support to all elements of the NHS capital investment portfolio across the capital.  The Unit was confirmed by the Office of Government Commerce as a Centre of Excellence in Programme and Project Management.

Following this, he spent some time at Community Health Partnerships, a company formed by the Department of Health to manage investment in the LIFT Programme.

Duane spent almost 12 years as the Programme Director for the development of teaching, trauma and tertiary services (“3Ts”) at Brighton & Sussex University Hospitals NHS Trust.  He led the project from SOC stage to FBC and into the construction phase.

Duane joined West Hertfordshire Hospitals NHS Trust in July 2020.  The redevelopment of the Trust’s estate is one of the first wave of the new hospital project programme.

He was also a Visiting Professor in the Faculty of Engineering, Science and the Built Environment at London South Bank University and lectured on the Medical Architecture Research Unit’s Masters course in health facility planning.

He was a Visiting Professor in the School of the Built Environment at the University of Salford between 2005 and 2013 and was reappointed in between 2014 and 2016 teaching on undergraduate and postgraduate courses.

He has published and presented widely on healthcare planning and capital investment in the UK and internationally.  His particular interests are leadership of major programmes, innovation in service design, procurement, design and construction and ways in which the NHS can contribute to wider sustainable development.

Duane is a graduate of the Cabinet Office’s Major Project Leadership Academy programme and has been a Gateway Reviewer for High Risk major programmes and projects since 2003.  He is also a Fellow of the Institute of Healthcare Engineering and Estates Management and serves on the Institute’s Conference Organising Committee and Equality & Diversity Committee.

He is also an external member on the Assurance Board of Public Health England’s Science Hub development programme.

See all speakers See next speaker